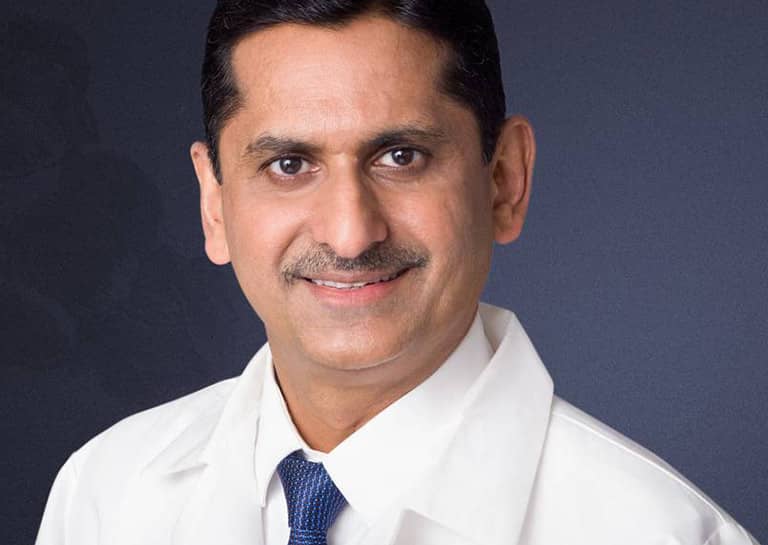 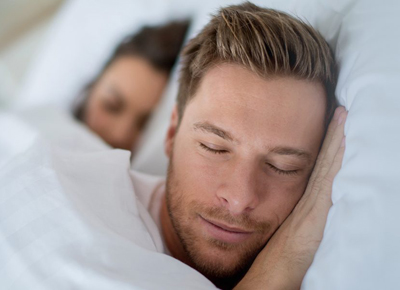 Sleep apnea is a serious disorder in which one repeatedly stops breathing for short periods, which can lead to complications. It causes the upper airways to shut off, and the oxygen supply gets cut. These are some symptoms of sleep apnea.

Frequent breaks or pauses in breathing

During apnea, the oxygen levels in the blood drop and cause the brain to wake itself from sleep and start your respiratory system to work correctly again. While the brain partially wakes up to respond to the interruption in breathing, you generally have no memory of the short wake period.

You frequently wake up with headaches

Headaches are quite common in this disorder. As the breathing happens in an interval, it reduces the oxygen supply to your brain. Due to low oxygen levels, blood vessels widen and can cause vascular headaches.

You are overweight or obese

In most cases, a person’s body weight is directly connected to having obstructive sleep apnea. This disorder is usually caused by excess fatty tissues that become built up in the neck and throat. The excess tissues slip back into the airways during sleep, causing obstructions and leading to apnea events.

You are tired, even though you think you are getting enough sleep

One of the most common symptoms of apnea is excessive daytime sleepiness (EDS), which is often overlooked. Although you may think that you’ve had plenty of sleep, all the pauses and interruptions to your sleep add up to a lot of lost time in quantity and quality of sleep. Sleep deprivation can lead to difficulty waking in the mornings, lack of energy, dozing off at inappropriate times, or even serious accidents while driving.

A simple mandibular advancement appliance can cure snoring or mild to moderate sleep apnea. Click here to read about this sleep apnea appliance. 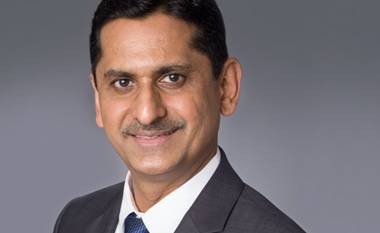 "I love seeing the smile on a patient’s face when their tooth pain is gone or when they get the smile they always wanted."

Our whole family loves Dr. Thomas and his friendly staff.  He is an honest and gentle doctor who doesn’t try to push or force anything.  Highly recommend!

This is the best dental practice that I have ever been to! The staff is consistently polite, professional and patient. Dr. Thomas uses the latest technology and is thorough. His patience and professionalism make it easy for me. Jessica always remembers patients’ names!

I had bite issues and constant chipping of my teeth, and while I was in Houston on a contract Dr. Thomas fixed them. That was years ago. My current dentist admires the quality of the complicated work, and time has proved that it was done precisely and correctly.

Excellent services. Clean and hygienic surroundings with state-of-the-art technology. Dr. Siny and his staff are very friendly and professional. My family has used their services for over 10 years. We moved but we still make the long drive to this practice.

Great staff. Dr Thomas actually listens! Doesn't sugar coat it but tells you what needs to be done. I am a big chicken when it comes to the dentist due to past experiences, but he makes me feel calm. I would definitely recommend him to anyone.

SEE OUR REVIEWS ON: